The Signal Cabin, originally located on the Bundoran Junction, was rescued and relocated by Downpatrick and County Down Railway after it was discovered in a garden in Ballinamallard. It had been moved following the closure of the line in 1957, and was being used as a summer house; however over the years it had become overgrown and derelict.

The cabin was damaged by tree roots growing through the floor joists, and much of the floor was rotten. There were areas of rot in the window sills which were removed, and new timber spliced in to preserve as much of the original structure as possible. The remaining windows were used as templates to create accurate replicas for those which were lost. The Bangor Blue roof slates were carefully removed to allow for repairs and then replaced. The cabin was placed on a new base of reclaimed Belfast brick in the museum, with the floor built level with the platform to allow for disabled access.

The highly detailed restoration included conserving remaining paintwork where possible, with new paint colour-matched to the original. Internally, historically appropriate materials were used, such as reclaimed and refurbished Bakelite electrical fittings. Externally, appropriate fixtures were added, and a feature of Bundoran junction, a Victorian gas lamp, was installed outside the cabin.

The DCDR have taken much care in restoring the signal cabin, including undertaking significant research into GNR(I) design, and employing expert craftspeople to carry out the work. What was a lost piece of industrial heritage has been granted a new life, and generations of visitors will now get to experience and enjoy it. 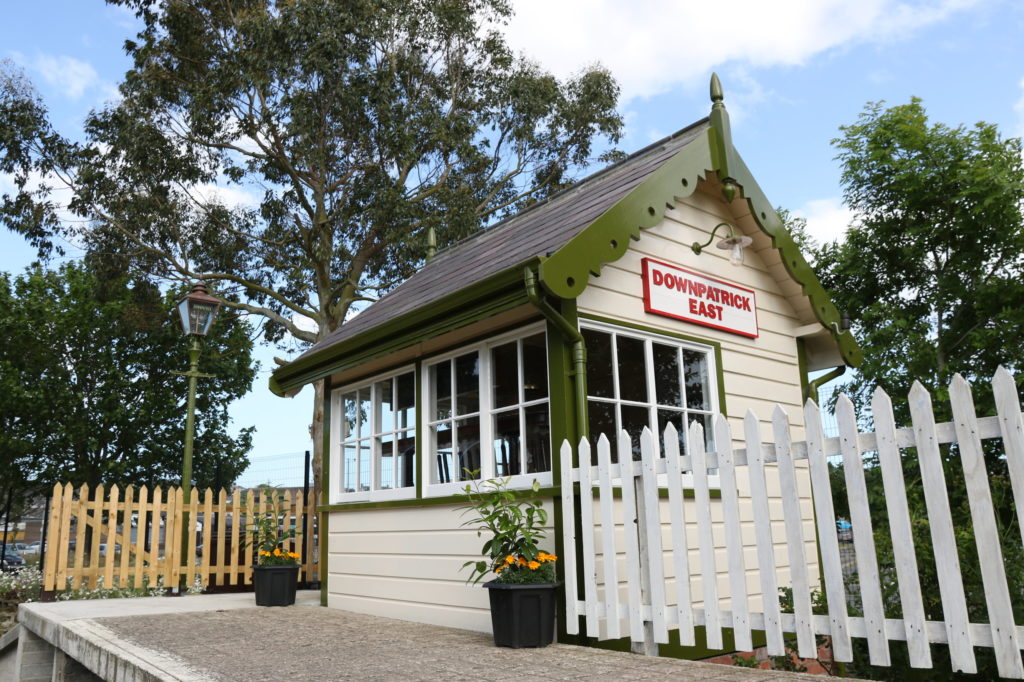