In 2016, the Tower Museum Archive team called on members of the public to help preserve and record the valuable burial registers of the Derry City Cemetery, by contributing to an exciting new database holding the historic burial records.

The cemetery records, which date from 1853, chart the information of all those buried in the cemetery up until 1922. The records are a valuable resource as they detail not only the names of those buried in the cemetery, but also their age, their place of birth and who their parents were, amongst other valuable genealogical information, which allows us a glimpse into their daily lives. Most importantly for those trying to trace their ancestry, they also reveal the location of the grave within the large cemetery site.

Since the project began in May 2016, 48 volunteers have helped to transcribe and verify over 36,000 entries from the Cemetery’s Burial Registers. Following dedicated training, the volunteers were able to complete the work from their own homes, using their unique local knowledge of surnames and street names to turn seemingly illegible 150 year-old handwriting into a powerful genealogical tool. All the records have been now been transcribed, and the local Council is working on creating an online, searchable database that will be accessible to all, wherever they are in the world. 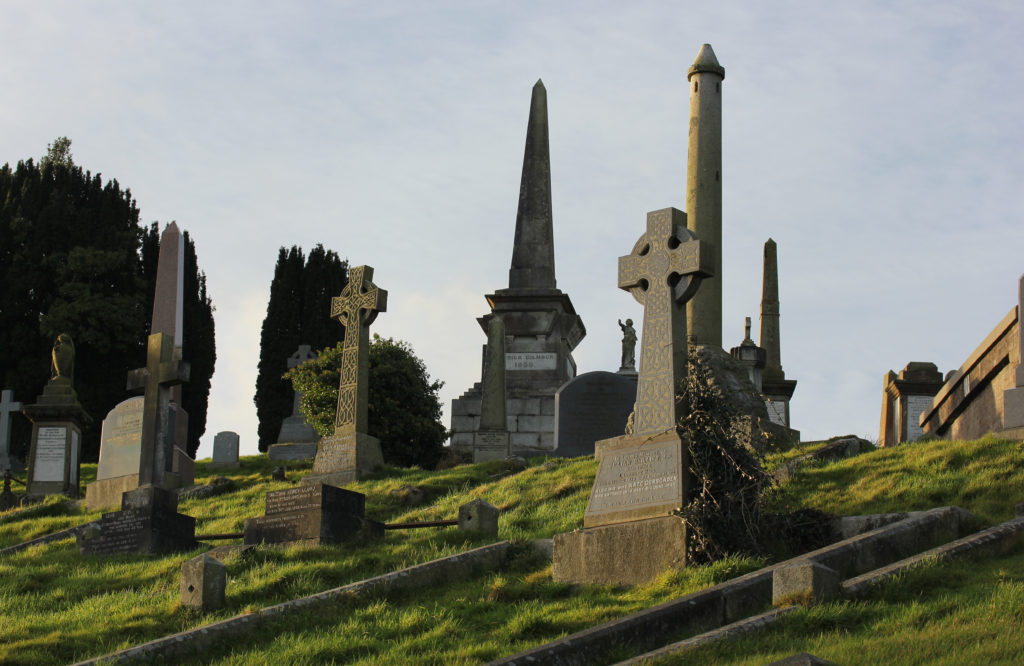