Irish soldiers who would make it home from the trenches of World War One were promised ‘a piece of their motherland’ by Lord French as part of a recruitment drive in 1918. One of the most extraordinary resettlement schemes was on Cleenish Island. Eleven holdings, ranging between 26 and 42 acres and each with a stone-built farmhouse, were provided on the island to help men who had experienced the war at first hand settle back into civilian life. The island had no infrastructure and was only accessible by boat. Today, most of the stone houses lie abandoned decaying and at risk, amongst fields of grazing cattle.

Bellanaleck Local History Group’s project allowed them to pursue their interest in uncovering Cleenish Island’s links with WWI. They focused on the story of eleven survivors of WWI who were settled there, piecing together accounts of their war experiences and the impact this had on their lives, adding to the challenge of making a financial success of holdings in such a remote location.

The group have gathered valuable oral histories and discovered extensive archive material. Workshops were held to upskill the group including digital photography, genealogy and audio recording. A large community event was held which included a tour of the houses and culminated in the planting of a commemorative tree. An exhibition was mounted in the local hall to showcase their findings. An extensive pictorial record of the houses was created. A narrative film about the project was commissioned and screened. An interactive online Storymap of the project has been prepared in collaboration with CAF at Queens. A summation of the project has been achieved with the publication of a fully illustrated book entitled ‘Making it Home’. 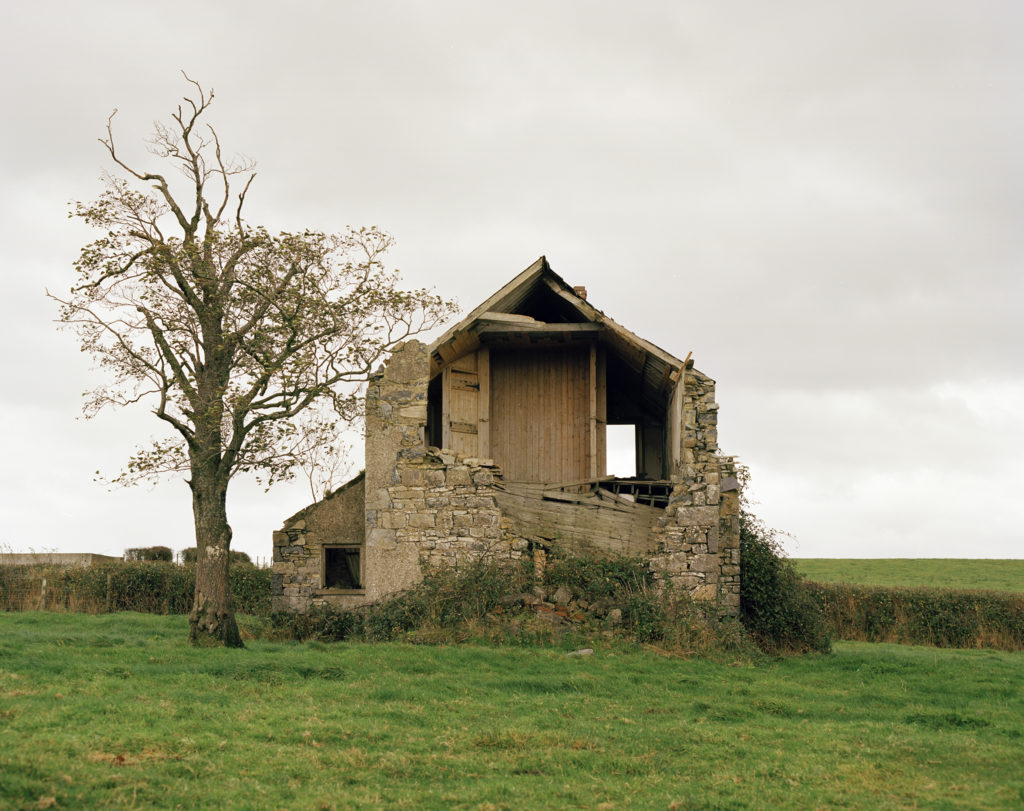 Inland Waterways Association of Ireland, Newry and Portadown Branch, “New Life for the Old Canal!” Re-watering the summit section of the Newry Canal