In 2014 Eoin was asked to produce a guide book on the Donaghmore High Cross by Donaghmore Historical Society. The cross stands in Donaghmore in County Tyrone and is a legacy from the 7th-12th Century Abbey which stood on the site of the current village.

Little investigation had been done into the cross, which was in a perilous state, and the local community were unaware of its historical significance. The booklet was designed to both stimulate local interest in the cross to assist with a campaign for its sustainable future, and to cater for visitors.

When approaching the research of the cross, Eoin carefully planned the content of the booklet in order to inform and maintain the interest of the reader; collecting European guidebooks to learn how this could be done successfully. Eoin then collated all the information acquired about the cross and conducted his own research. Alongside the text detailing the history of the cross, the guidebook features images of each tableau within the cross, with the figures labelled with a letter to make the scenes easy to decipher. There is also a map of all the historical sites within Donaghmore to further people’s interest in local history.

Following the research and the publication of the book, Eoin delivered a talk to the local community to share his findings, and the sales from the publication have benefitted Donaghmore Historical Society. Eoin’s research and recording of the cross has served to further local interest and understanding of its significance, and details of the cross which are subject to erosion have now been recorded for the future. 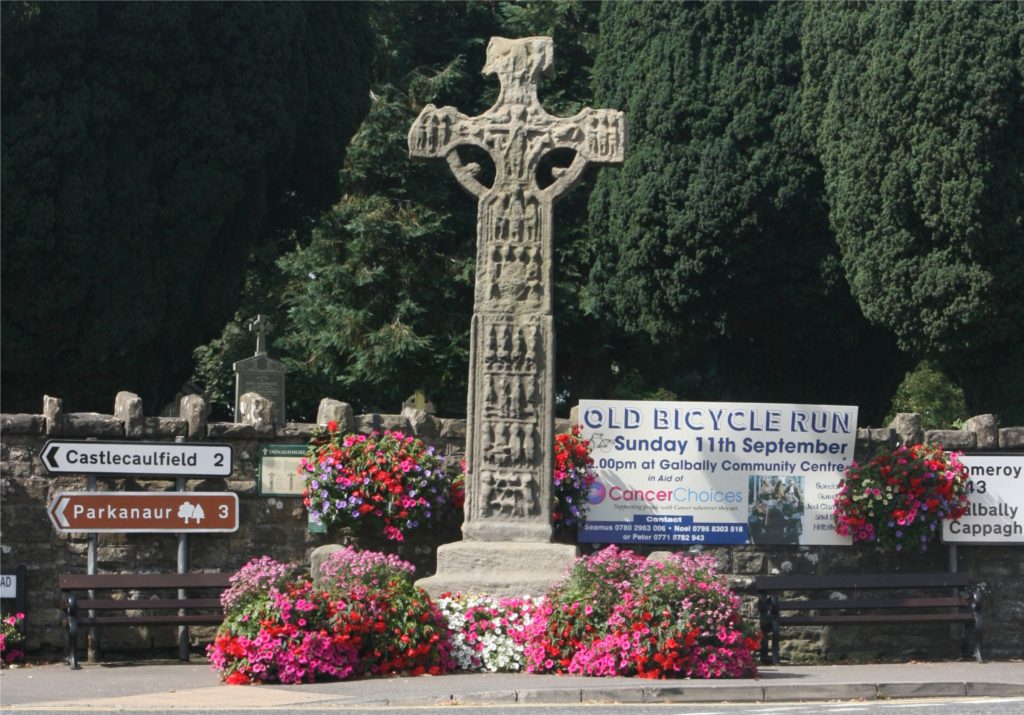 Children of the Heartland Project, Heartland