Lissan House was the seat of the Staples family from 1620, until the death of its last owner Hazel Radcliffe Dolling in 2006.

Over the years the house had fallen into a perilous state through the ravages of time and lack of finances and was in real danger of sinking into total disrepair. Hazel felt a strong sense of responsibility to ensure that this important Ulster plantation house would be preserved and enjoyed by future generations, which sparked her to form the Friends of Lissan House to secure its future.

Following the death of Hazel, the ownership of the house was transferred into the care of the charity Friends of Lissan House. Its volunteer Trustees have worked tirelessly to source funding to restore and secure the house whilst endeavouring to save the historic and unique out-buildings.

The first phase of the extensive restoration included structurally securing the house from further decline. This involved roofing, re-wiring, and the removal of concrete render. Sash windows were also replaced in accordance with the original design.

Work then commenced to increase accessibility to the grounds and the house. Footpaths and family trails were established and a road way was incorporated into the property.

Today Lissan House is a vibrant place with passionate volunteers who host visitors to learn about the house and Staples family. The house and gardens also play a central role in the local community and are used as venues for various activities including plays, recitals, fun-runs and charity walks. 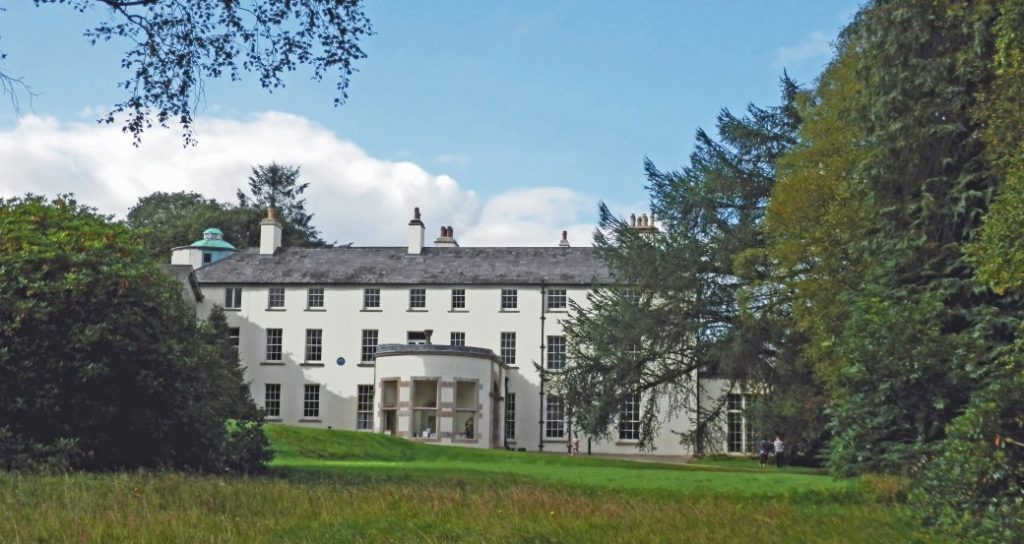