Sion Stables were built in 1884 at Sion Mills, the model linen village associated with the Herdman Brothers, owners of the local mill, where the finest Irish linen was produced from 1835 for a period of over 170 years. The Stables were designed by W.F. Unsworth. The village of Sion Mills is one of the first conservation areas designated in Northern Ireland, within which the stables command an important and central location.

Hearth Revolving Fund is the longest established Building Preservation Trust in Northern Ireland. When they initially acquired Sion Mills Stables, the B listed, building at risk, was extremely derelict and had almost reached the point of no return. There was a lot of work to be done to bring the building back to its former glory and find it a sustainable new use.

The work involved reconstruction of the belfry and much of the roof, while retaining and restoring some of the original features including the stable stalls. The project involved working with the local Sion Mills Building Preservation Trust, to whom the finished building has been leased which ensures local involvement and commitment. The Stables have now become a small museum for locals and tourists to enjoy, with an associated classroom to run education programmes and public meetings. The building also houses a successful restaurant – an enterprise that has provided jobs in an area noted for severe unemployment. 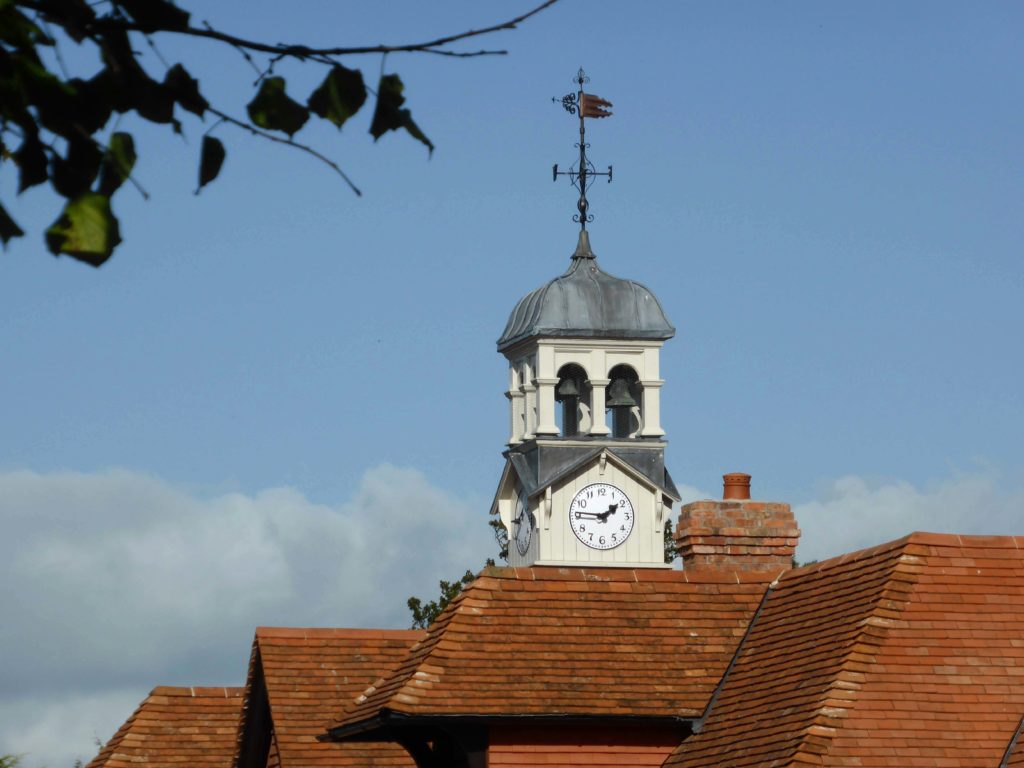