Portaferry Presbyterian Church was built in 1841 and remained remarkably unchanged, except for the installation of an organ in 1917, until the year 2015 when its £1.5m restoration commenced.

The charity responsible for the restoration, The Friends of Portaferry Presbyterian Church (FPPC), was founded in 2007 to rescue the church when it was in a state of disrepair with an uncertain future. Under the leadership of Neil McClure, FPPC acquired the church, established its national value as a grade A listed building and raised £1.6m in funding to carry out the necessary restoration work.

One of the key challenges faced during the physical restoration works was ensuring that all aspects of the renovation were in keeping with its Greek Revival style, whilst weaving in modern technology and meeting health & safety requirements. Neil guided an innovative concept of space sharing between congregation and community and between religious and secular use.

The building is now an arts and heritage centre, in addition to holding weekly church services. In the last year, 5000 people have attended 68 arts and heritage events in Portico, from music shows to theatrical performances.

Neil is the driving force behind the building’s revival, his “proper job” is a university Professor and he is a heritage champion in his spare time. With his vision, belief and perseverance, all obstacles were overcome and Portico has become a remarkable community venue that also serves as home for the local Presbyterian congregation. 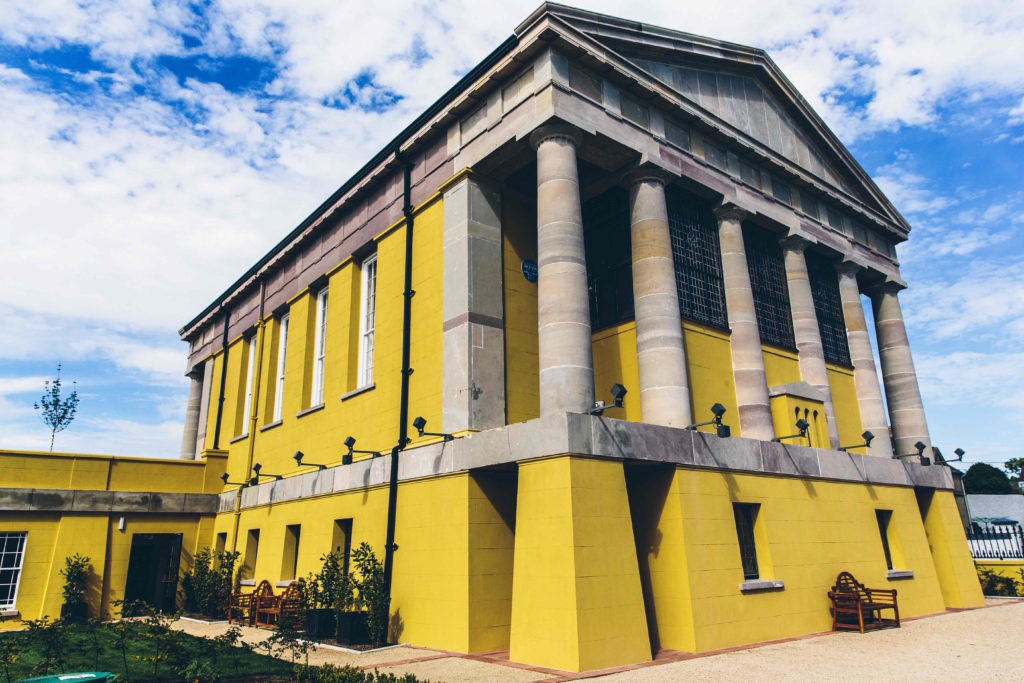